The Royal Society of Biology’s annual BioArtAttack competition received a record 362 entries this year, which included digital art, models and paintings, depicting a huge variety of topics from across the biosciences.

Manon Formaggia, aged 16, won the Individual category of the competition with her study of wings, titled A Study of Hidden Beauty in Wings.

Manon used recycled fabrics and ink to show the variation between birds and insects.

“I’m really delighted as this competition has allowed me to merge my two passions: art and biology!” said Manon responding to news of her win. 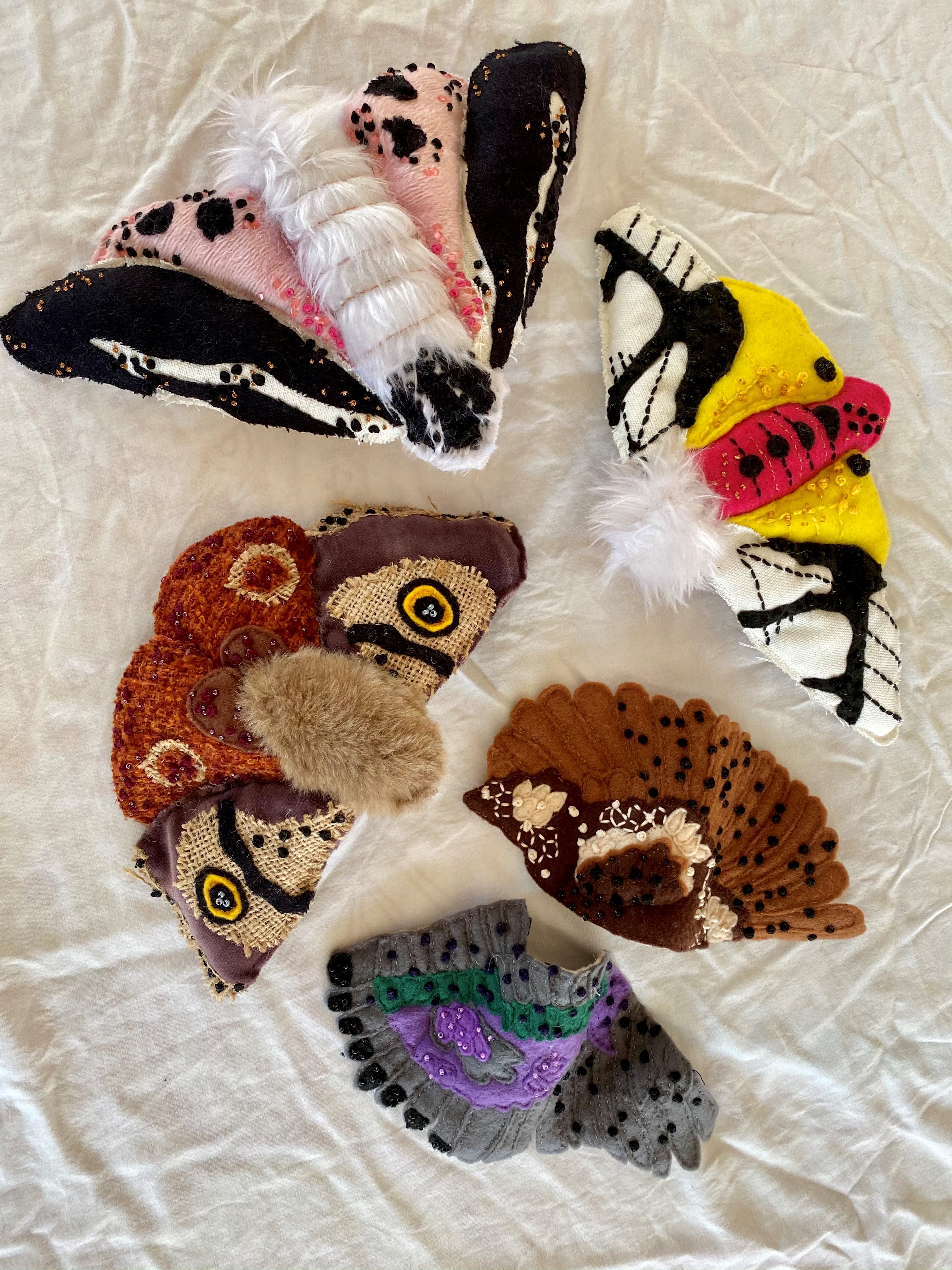 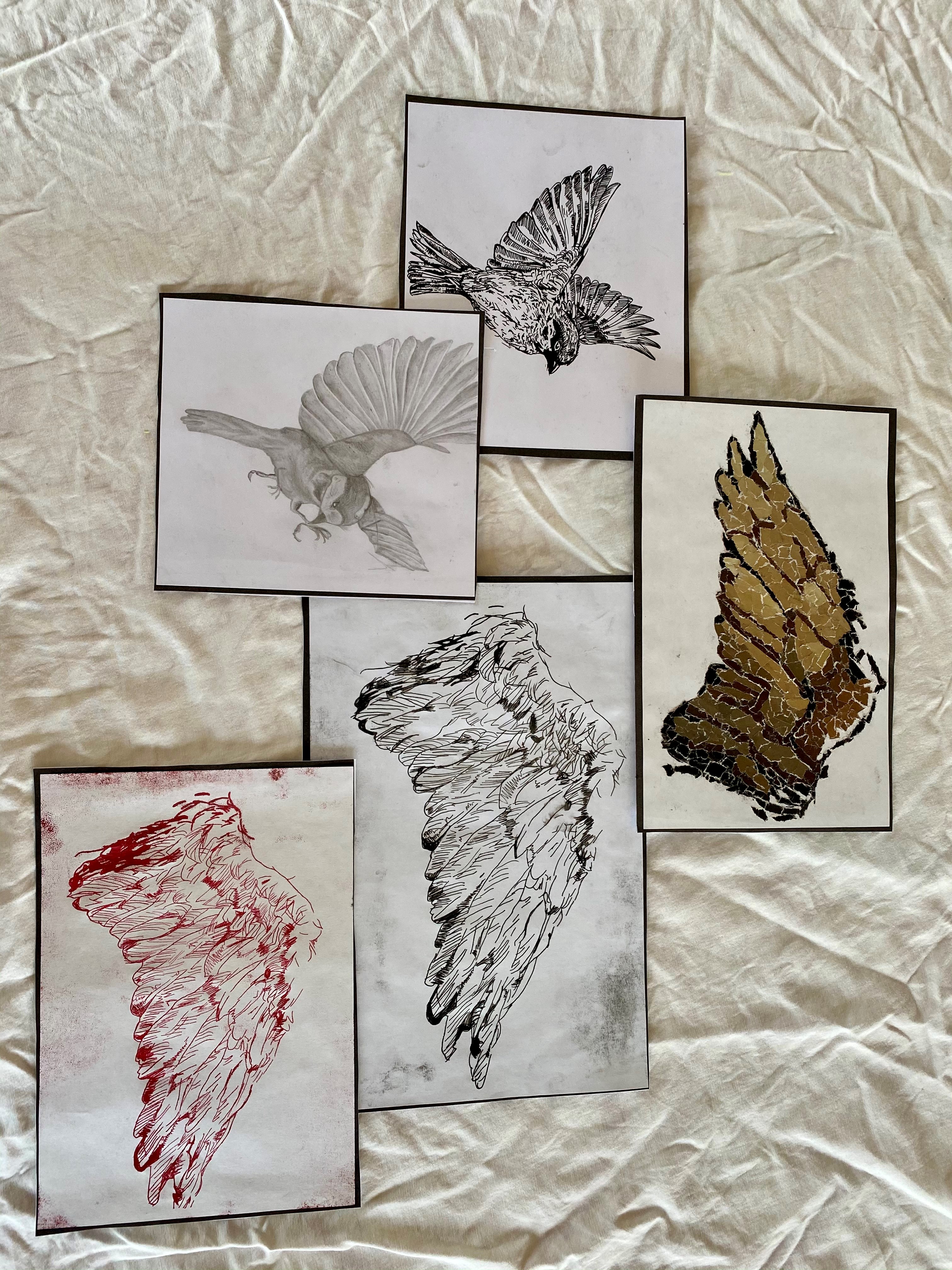 A group of 47 students in Year 10 from St Mary’s School, Colchester, won the Group category in this year’s BioArtAttack competition with their piece entitled Human Female Karyotype.

The students learned to finger knit the individual chromosomes during the Autumn term to create their entry, which stands 1.7 metres tall. 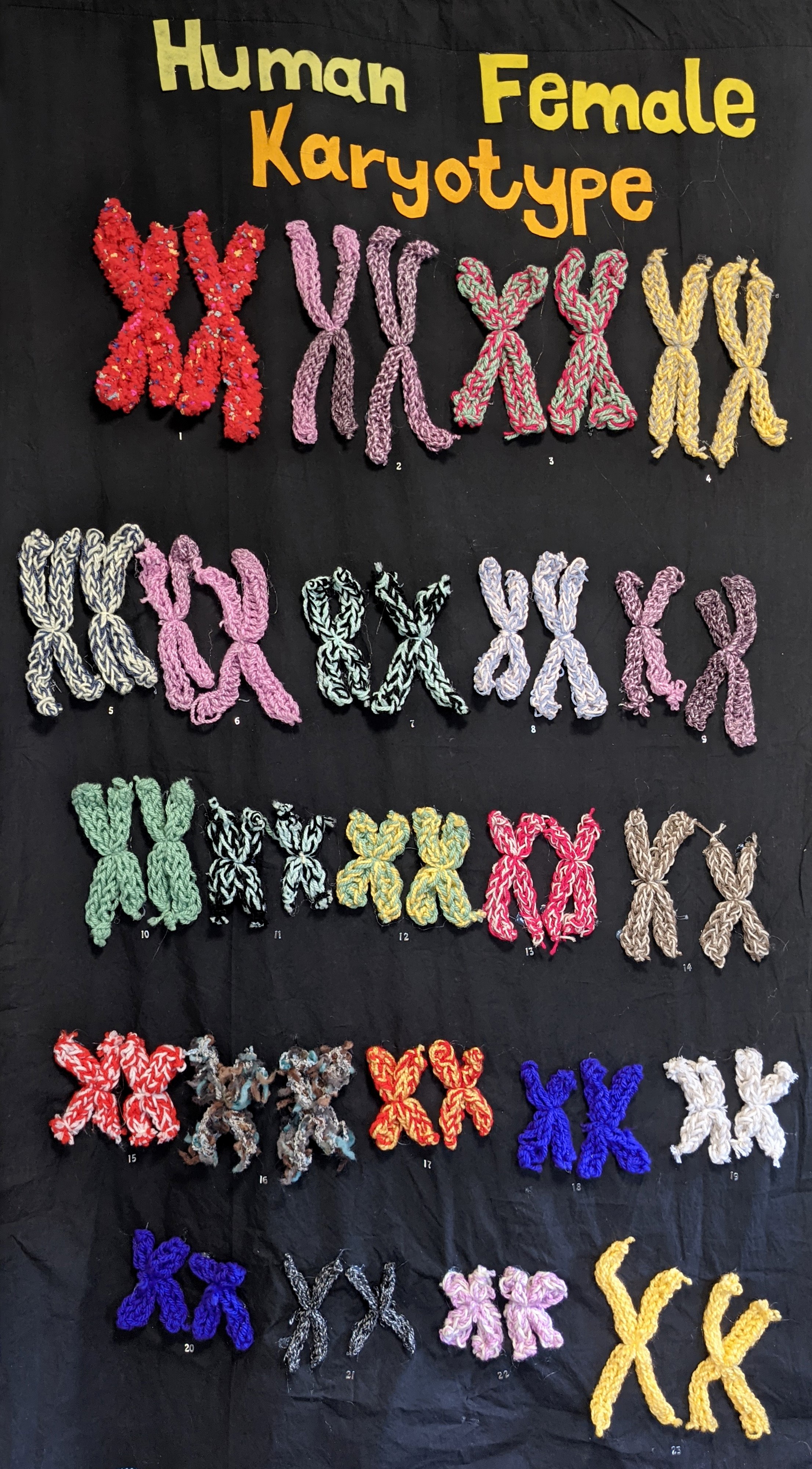 The piece is made from black cloth, felt fabric, hot glue and various scraps of yarn, finger knitted.

Their teacher, Alison Tew, said, “I am absolutely thrilled to have the Human Female Karyotype wall-hanging win such an amazing competition.

“Since the girls finished making their chromosomes, I have had this piece in my classroom and have used it in many of my lessons on genetics and DNA.

"It looks beautiful and gives a sense of ownership too. Plus, while making it the pupils not only learned a craft skill, but understood the idea of homologous chromosomes, sex chromosomes and chromosome disorders.

Other entries that were shortlisted are listed below. 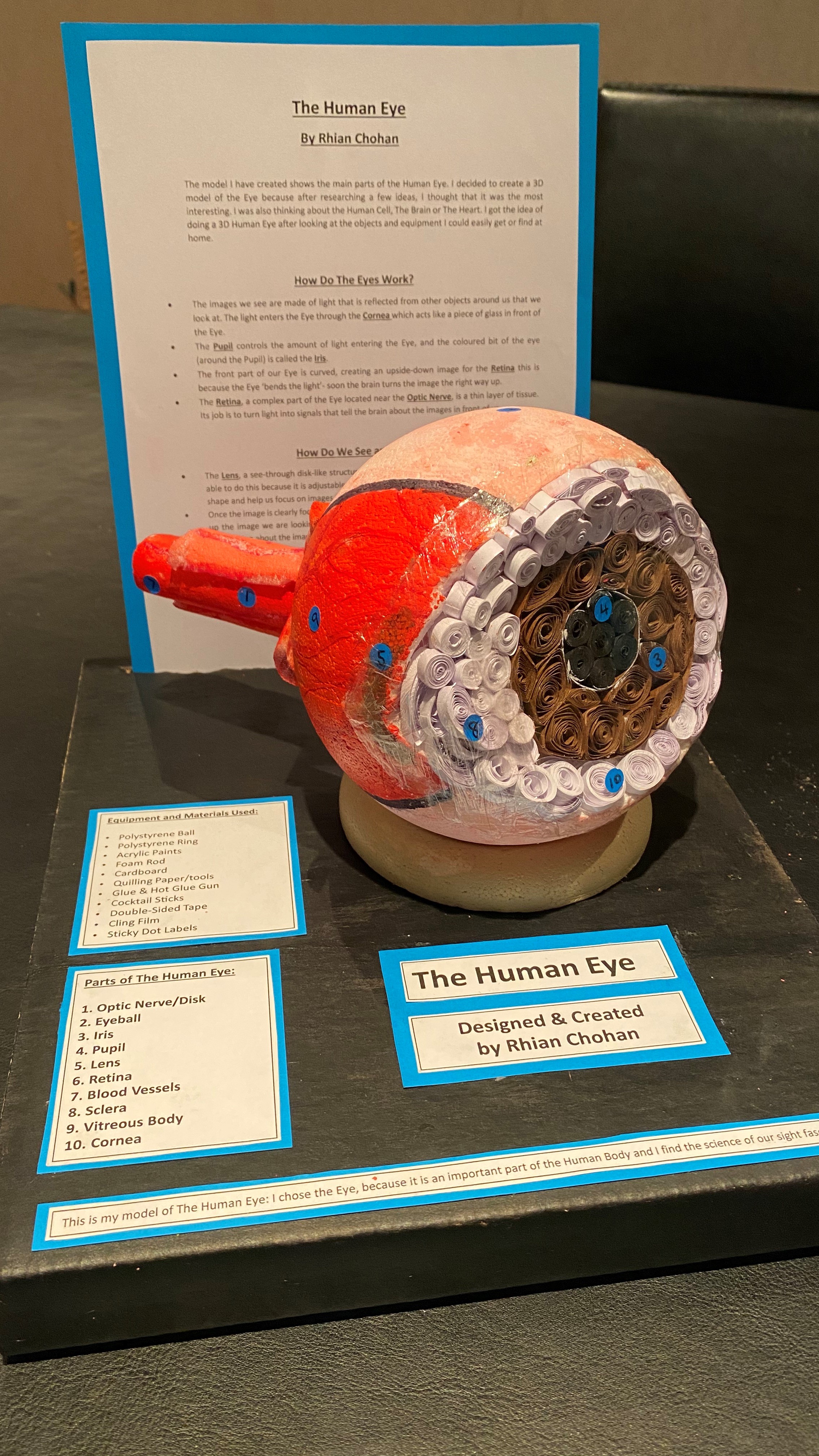 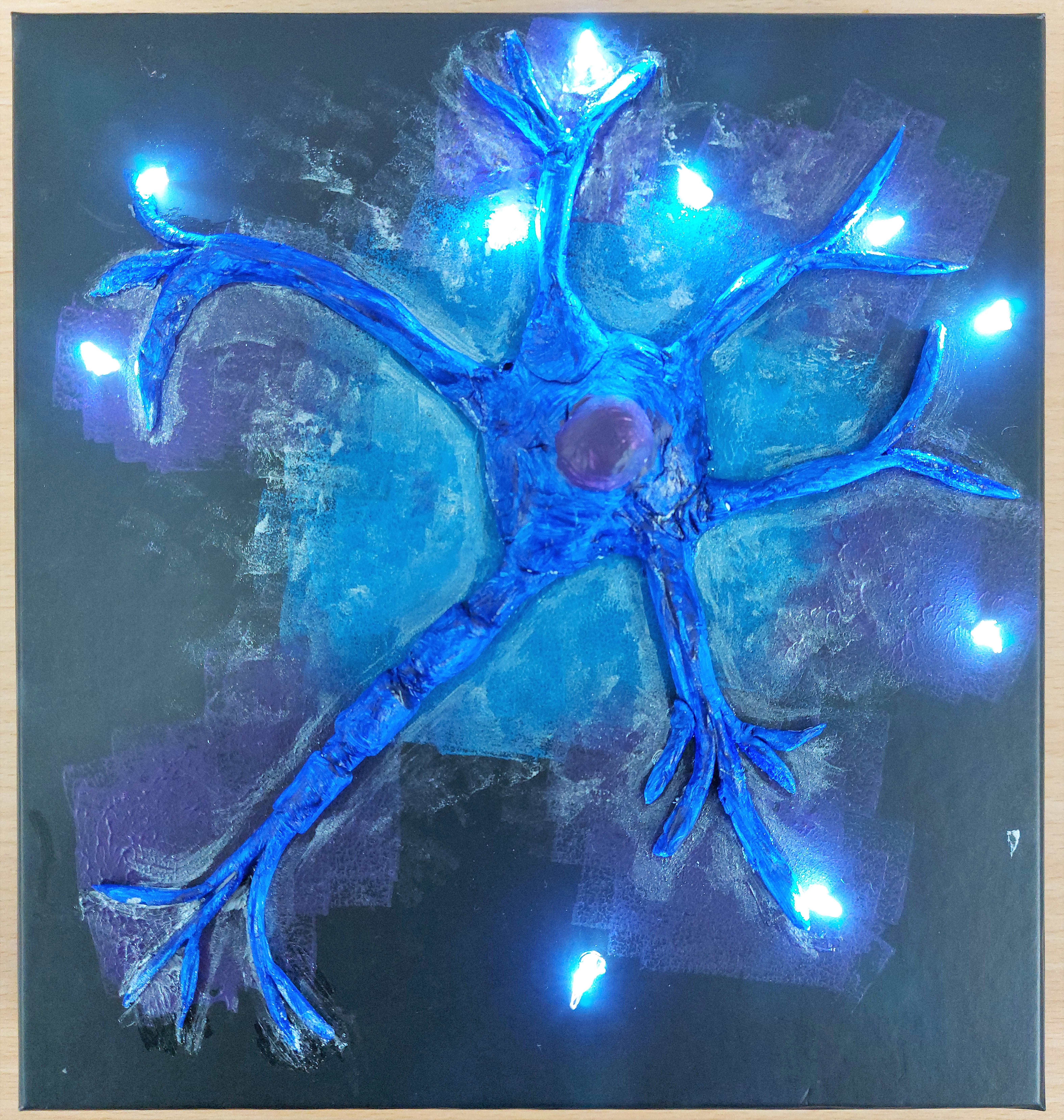 Made from: clay to form the neuron, painted, and the lid of a box to mount it with lights underneath. 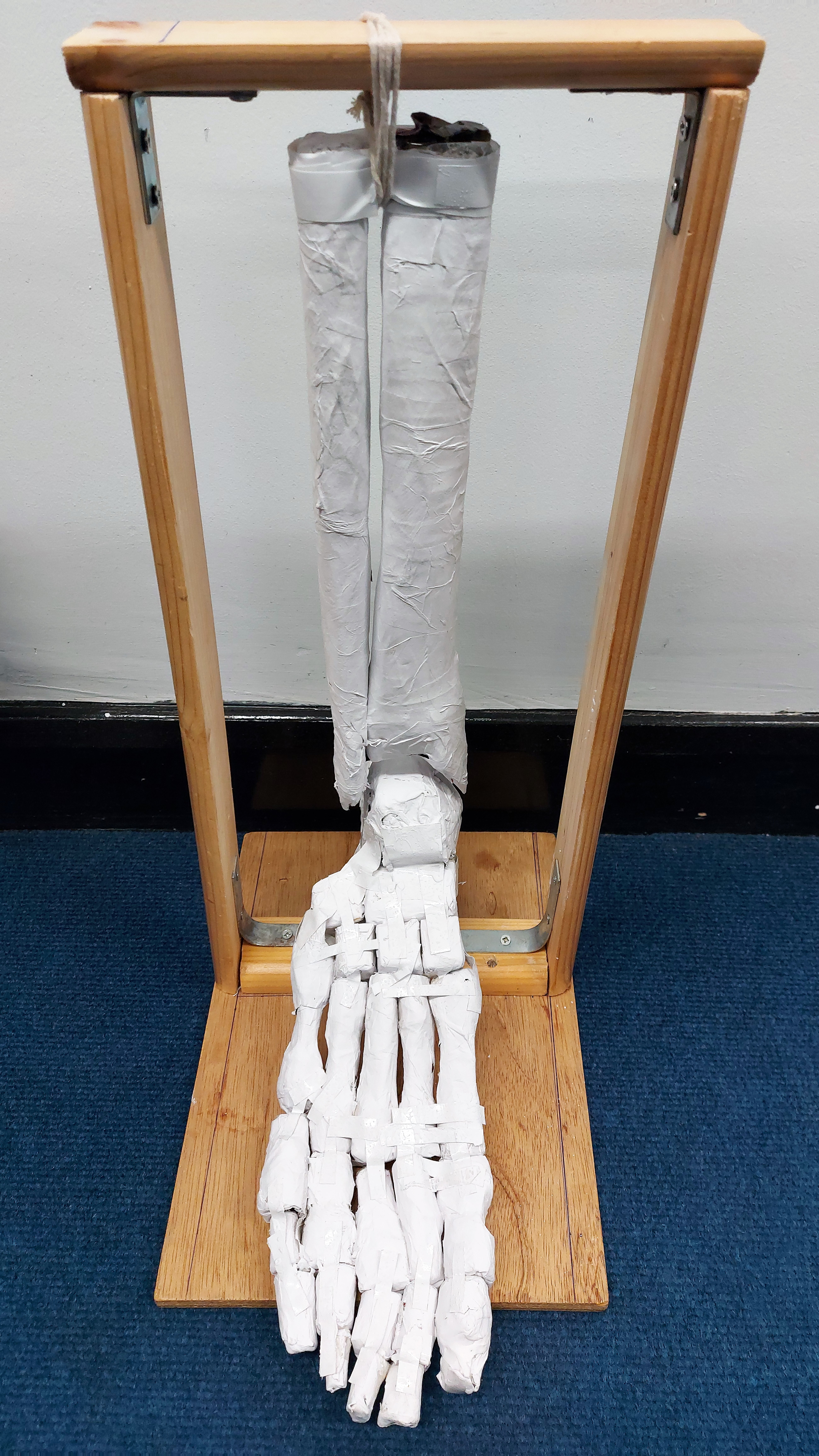 Made from: cardboard, newspaper, glue, rope, wood, screws, and paint. 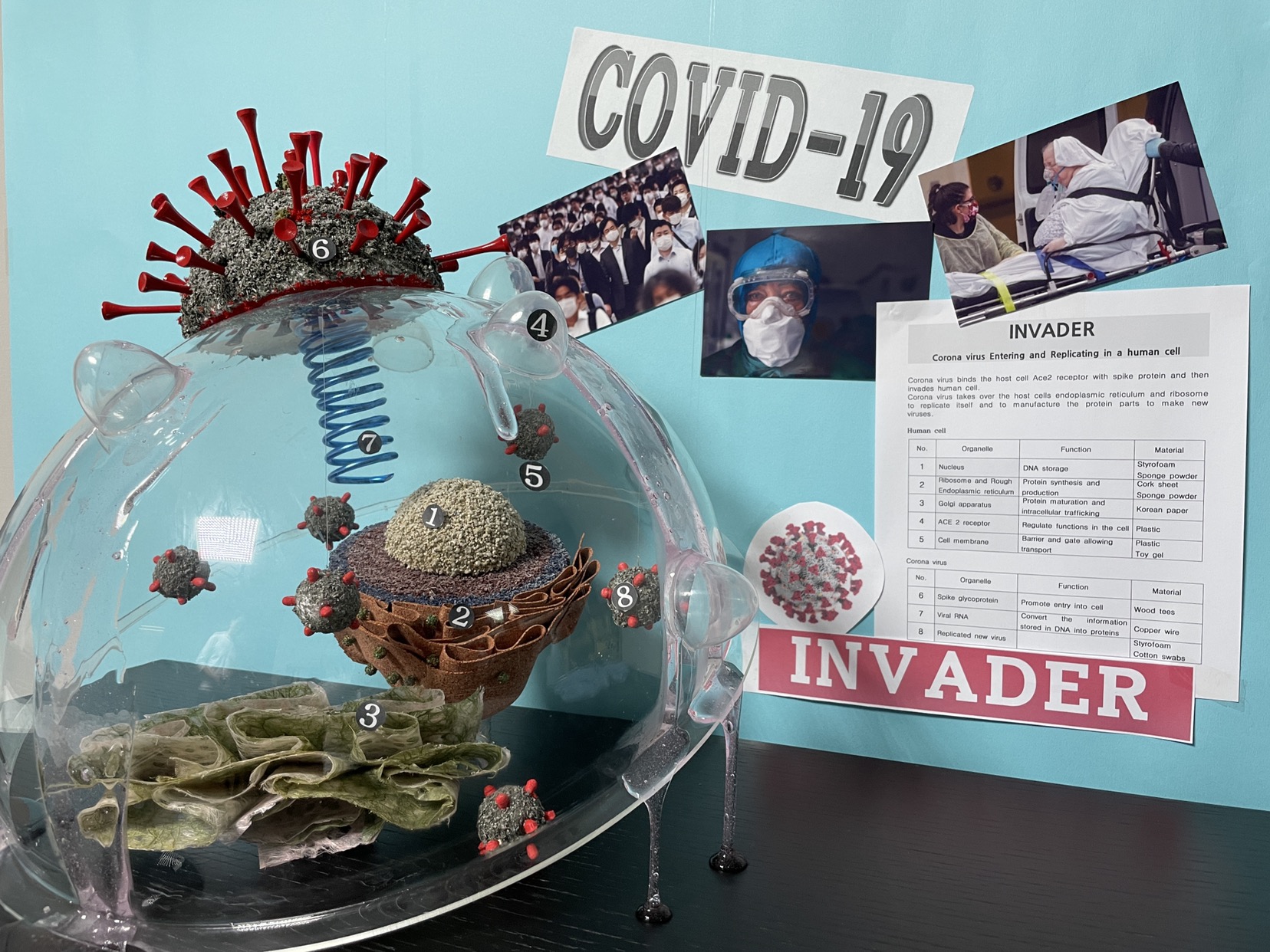 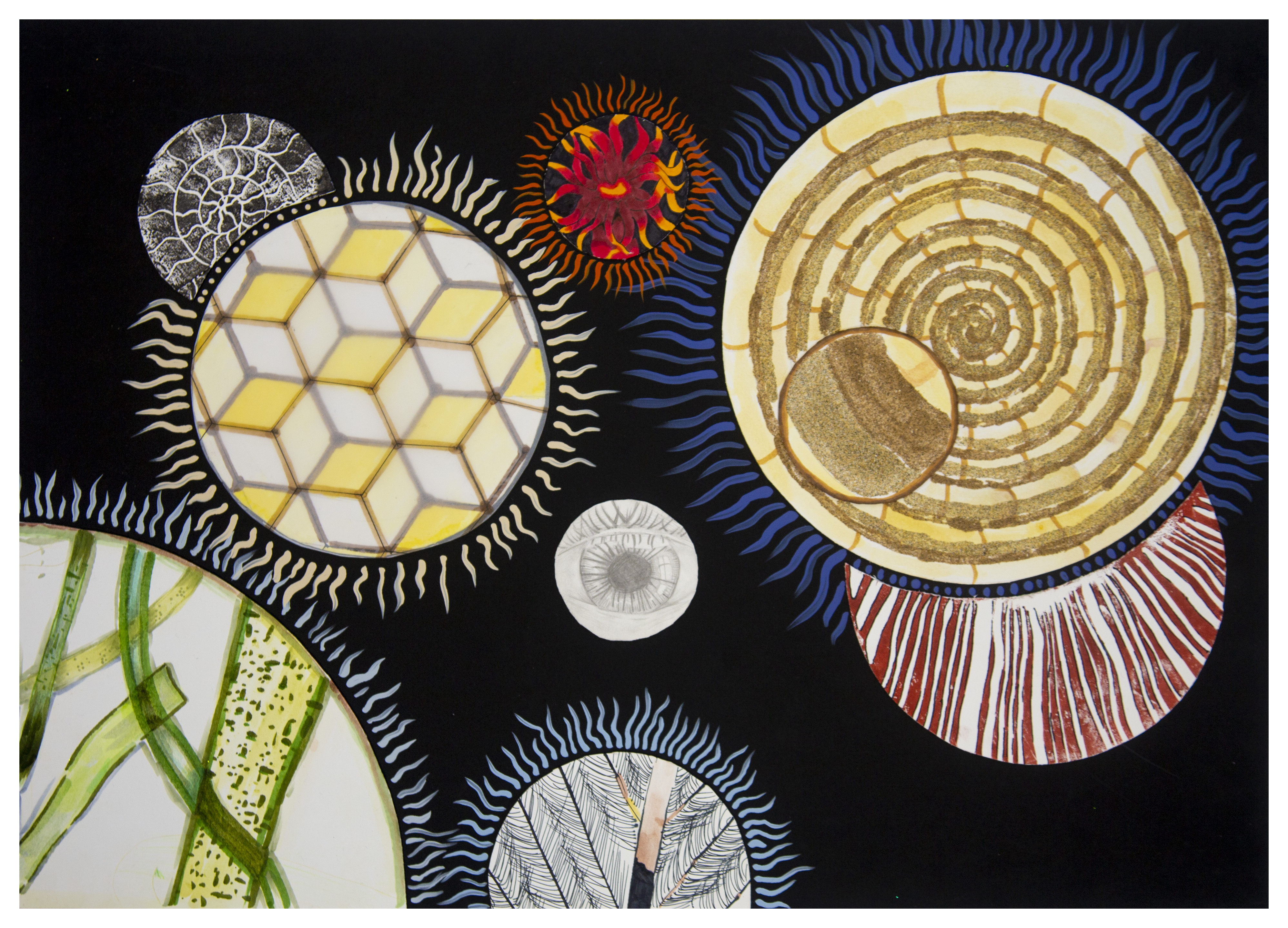 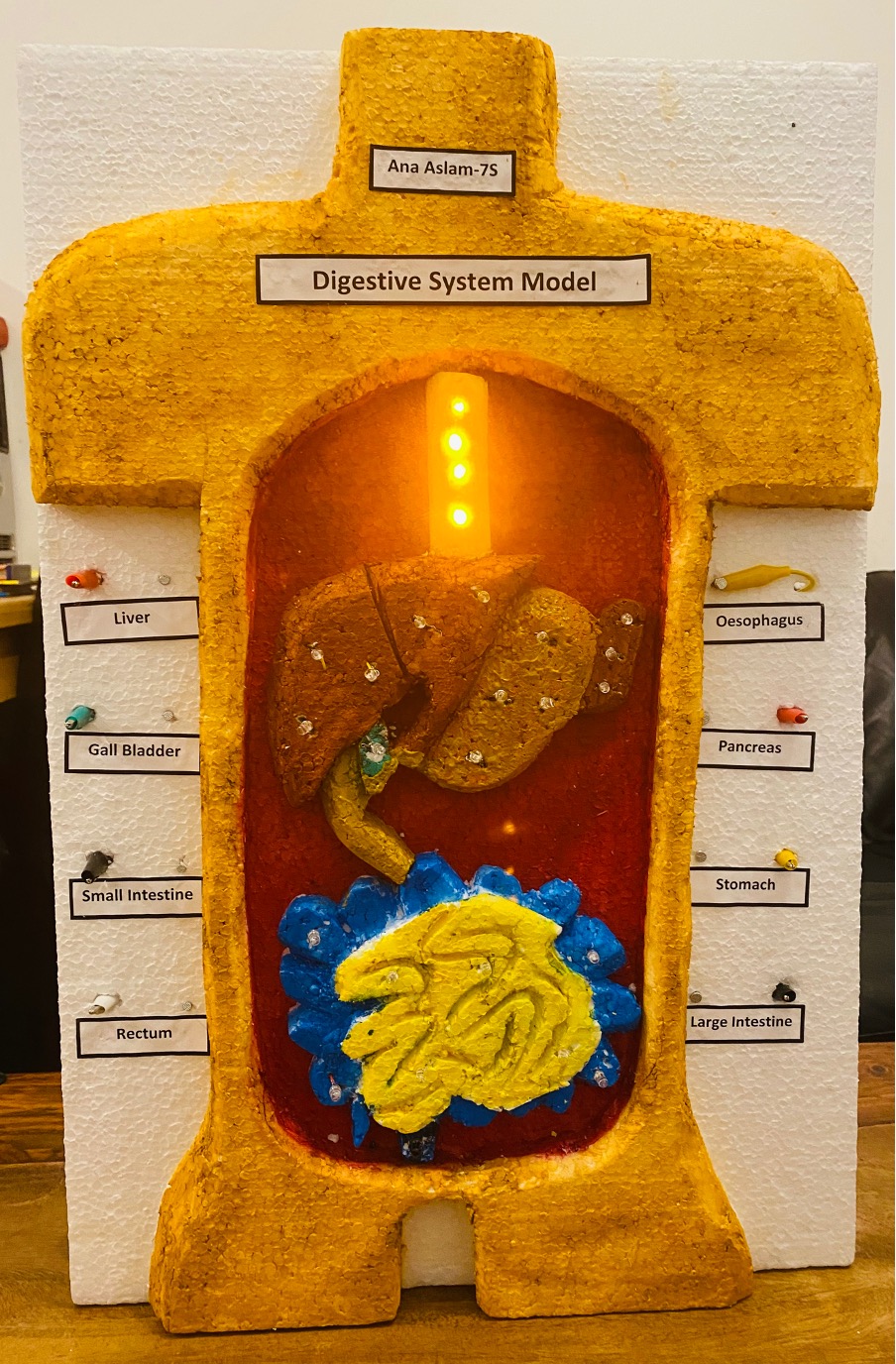 Made from: a shoe box, coloured card, paint, tissue paper and coloured pens. 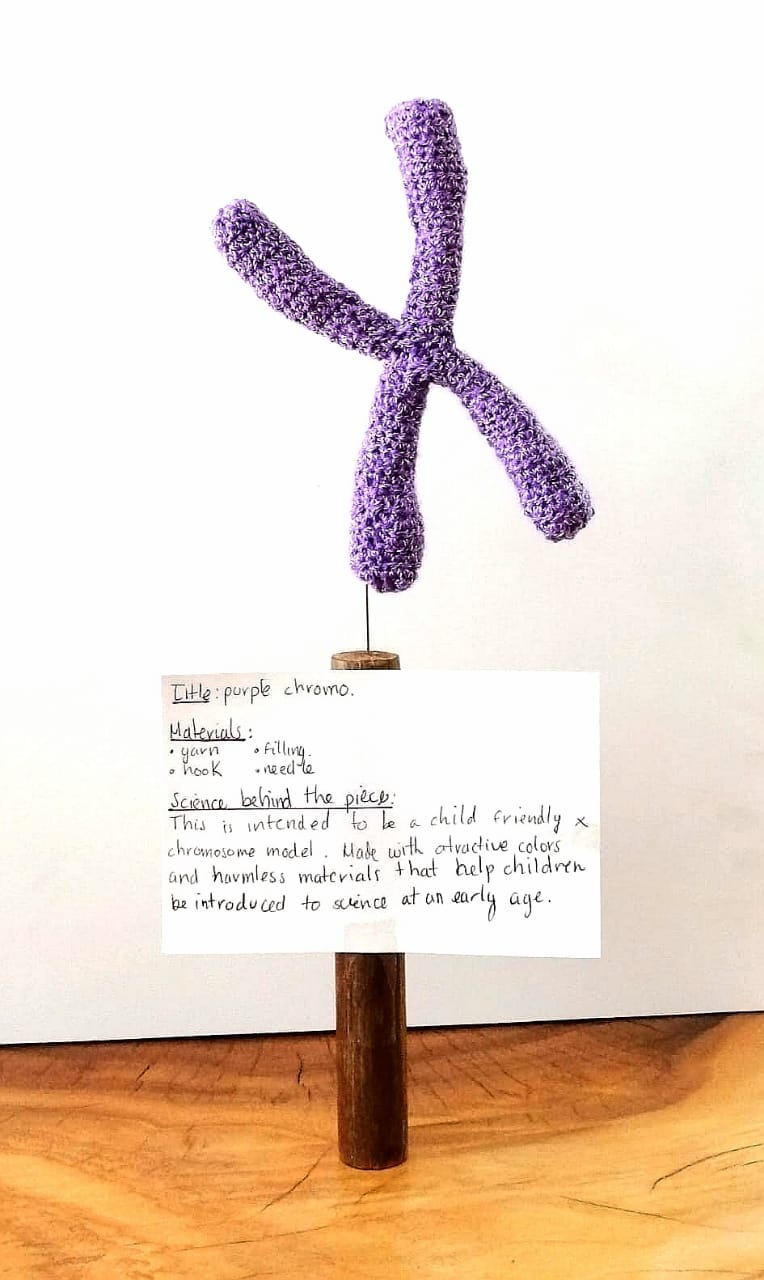 Made from: purple yarn Made from: canvas, thread and a needle 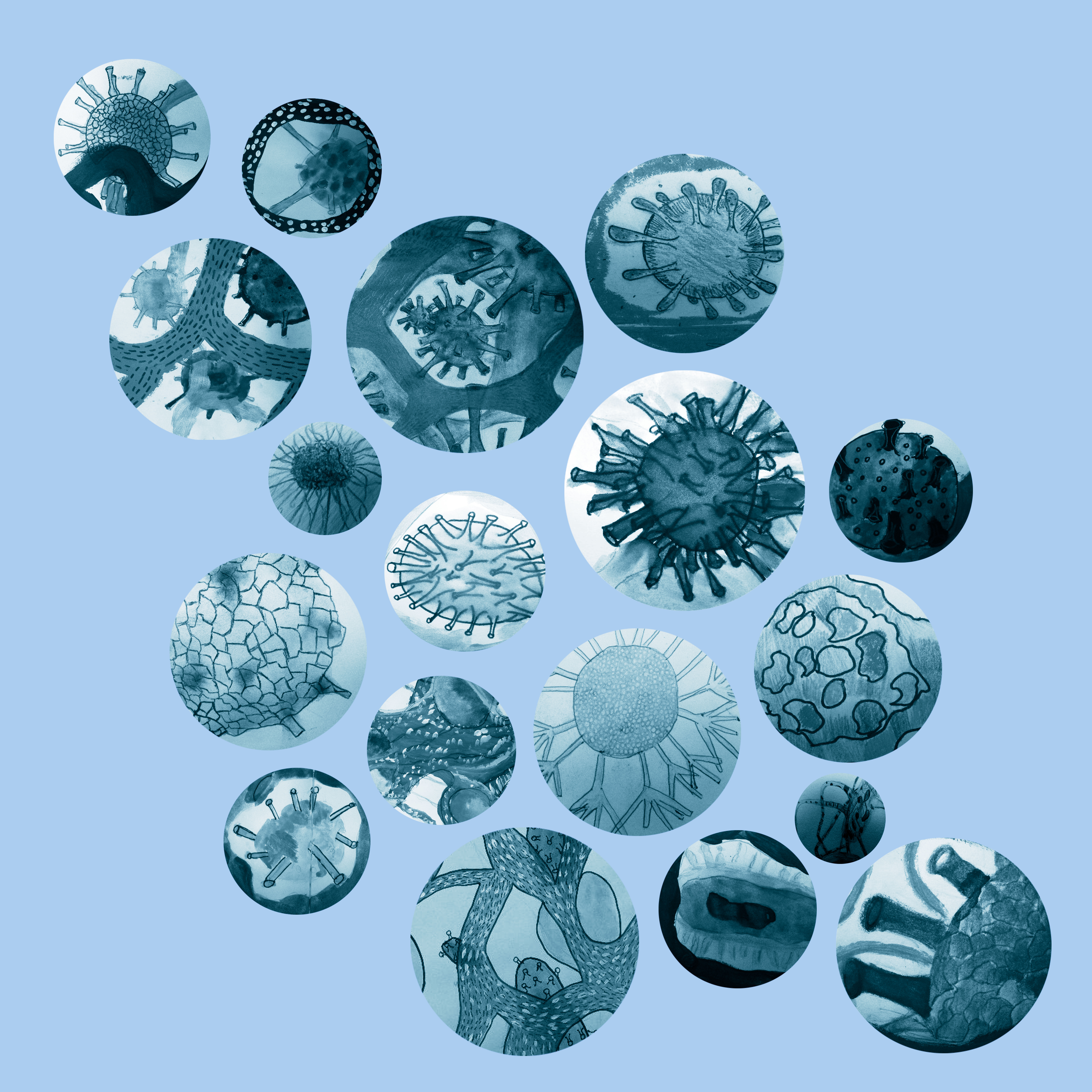 Made from: pencil, acrylic paint, coloured pencil, and biro. 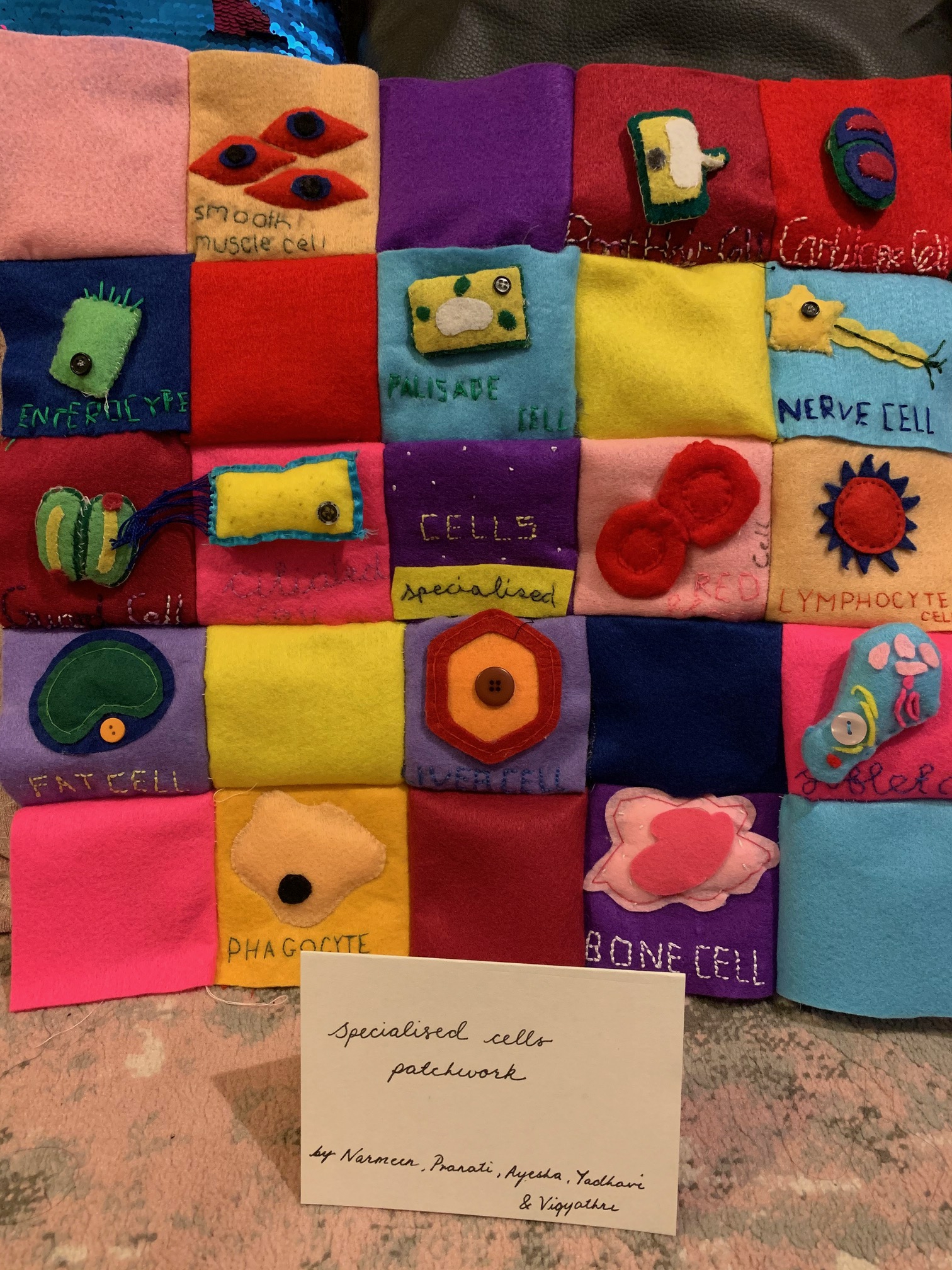 The competition is now closed for another year, but there are plenty of opportunities for you to get involved and be creative, including taking part in activities featured in our Science at Home online festival.